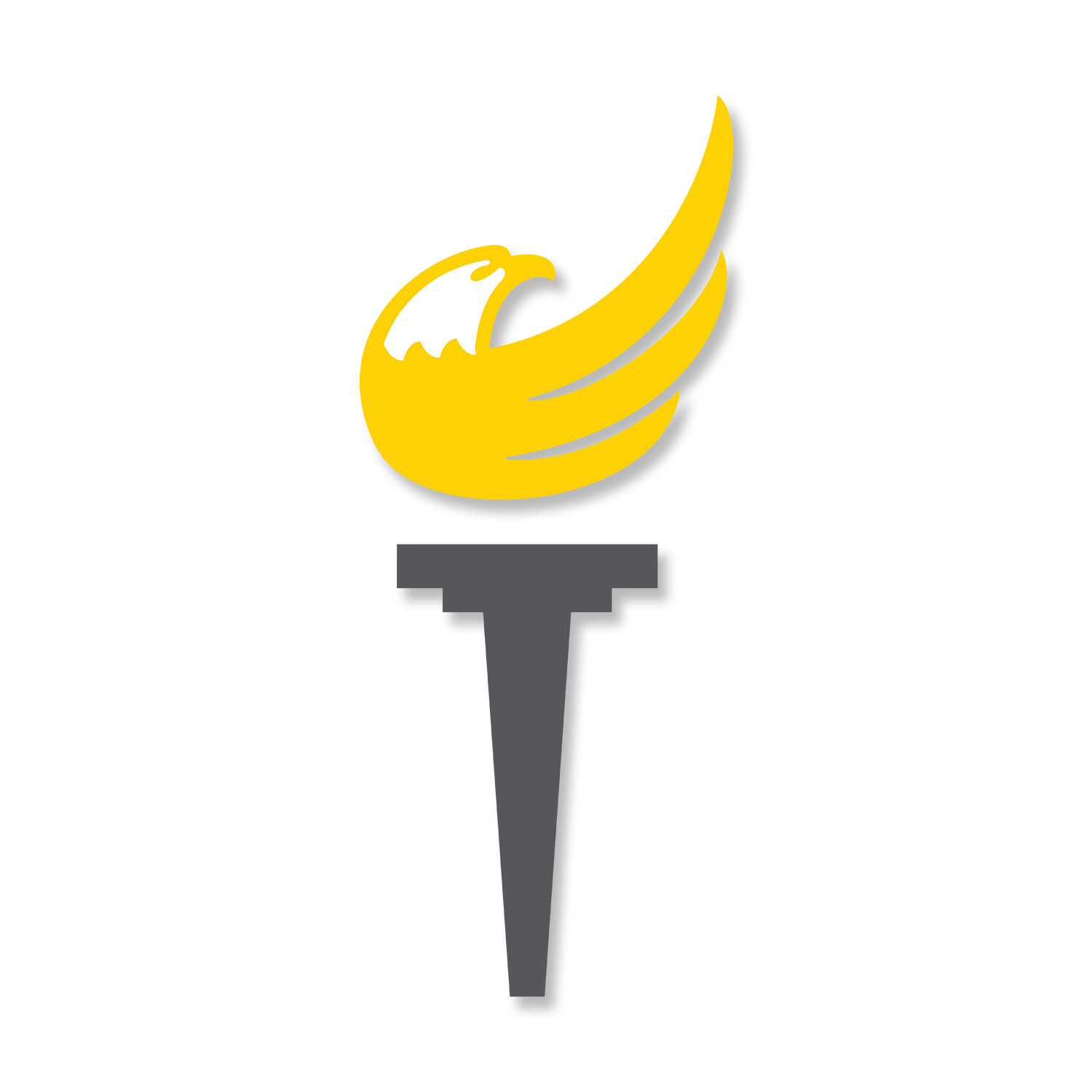 About the Libertarian Party

The National Libertarian Party platform can be found here.

The Libertarian Party is America’s third largest and fastest growing political party. Libertarians engage in a variety of projects, working for everyone’s liberty on every issue.

The Libertarian Party was created in December of 1971 by people who realized that the politicians had strayed from America’s original libertarian foundation, with disastrous results. Their vision was the same as that of America’s founders — a world where individuals are free to follow their own dreams in their own ways; a world of peace, harmony, opportunity, and abundance.

Libertarians are practical; we know we can’t make the world perfect. But, it can be better. Libertarians will keep working to create a better, freer society for everyone. As William Allen White said: “Liberty is the only thing you cannot have unless you are willing to give it to others.”